Toda left Japan in the late 1960’s, first to Milan, then to Paris, and settled in New York, pursuing her own independent expression, far from her mother country. Toda’s exploration is an endless endeavor to show various imagery which she realizes with colors, lines and shapes.

One may find free and bold strokes with vibrant color which shows strong energy, as characteristic of earlier oeuvres from the late 1970’s, while the later works on view give more “organic” impression. The subtle colorations glimpse pulsations which dominate the canvases.

We will also be presenting Toda’s video installation, “Iguazu Falls” which was first exhibited at Shanghai Art Museum in 2004. Gazing the enormous volume of water rapidly falling, you might experience a moment to feel the motion getting slower, or see rhythms inside – that may imply how the artist visualizes something “invisible” onto the canvases.

We believe Toda’s works may directly influence your emotions, without depicting anything “tangible”. 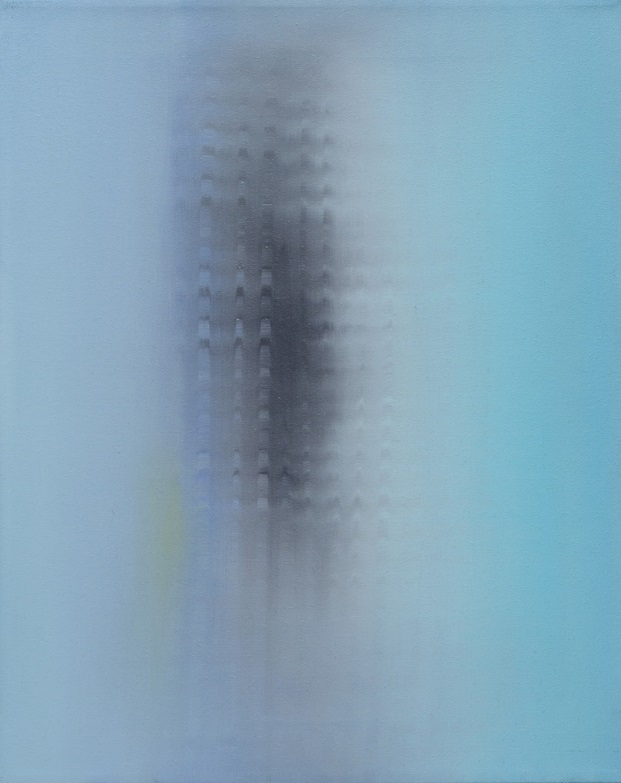 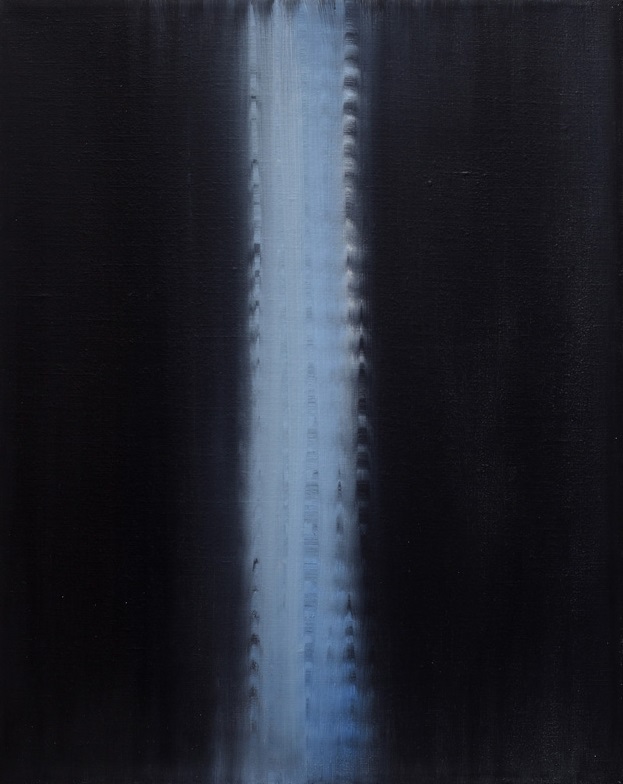